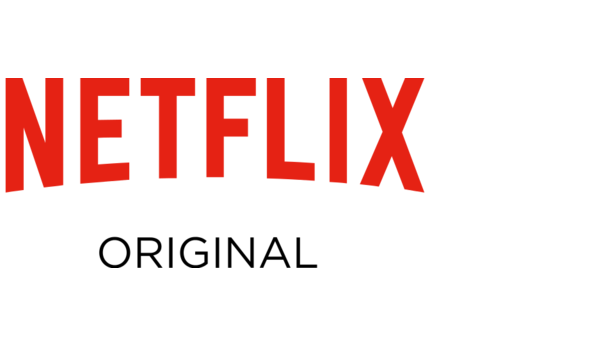 With Riccardo Scamarcio and Gaia Amaral.

Based on real events, “L’ultimo Paradiso” is the story of an impossible love, the dream of an indomitable man who has the instinct of rebellion and a sense of justice in his blood. Devoured by his passion for Bianca and unwilling to compromise, he will pay dearly for his obstinate need for freedom. For his people, he will become the symbol of a revolution that until then seemed impossible. 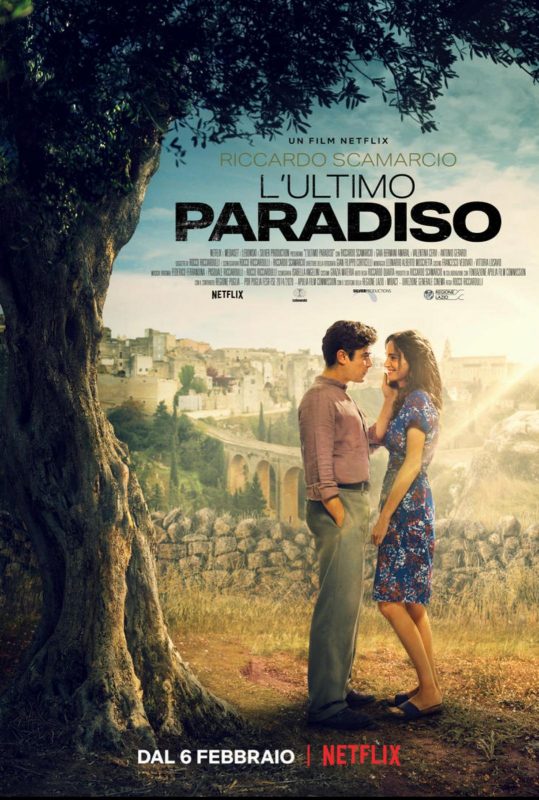 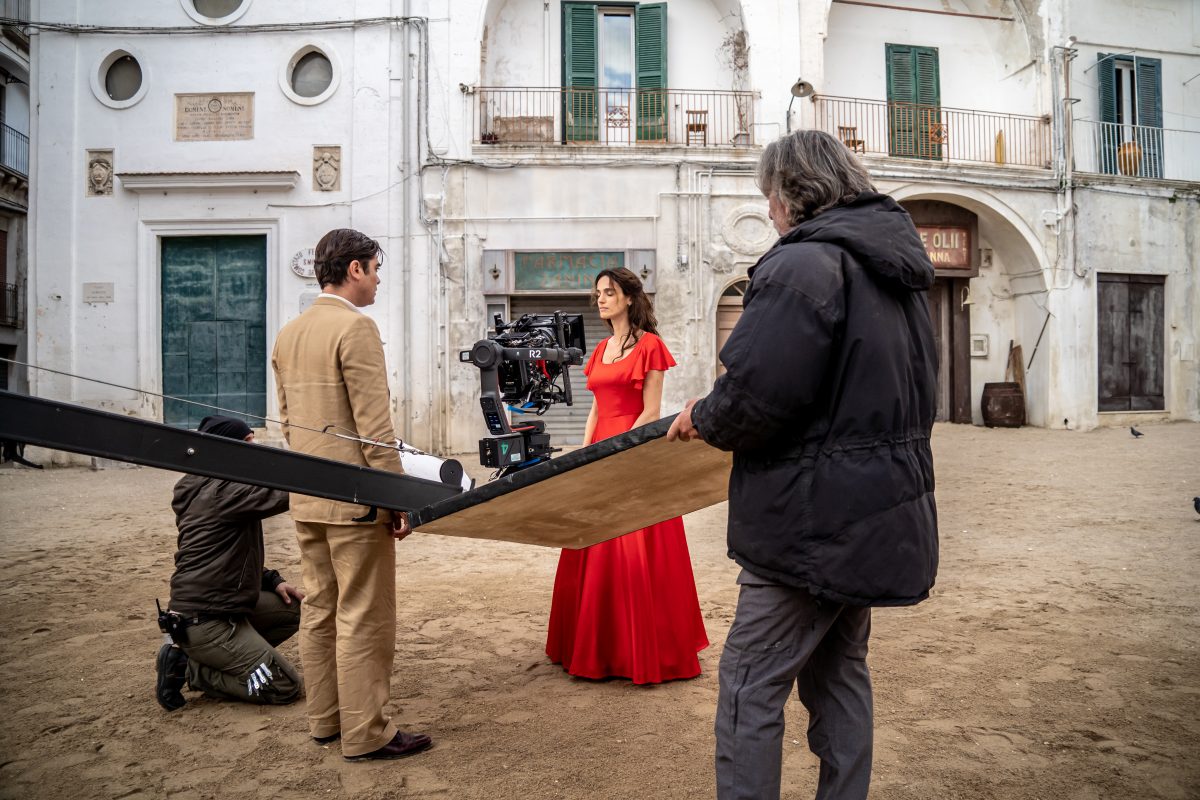 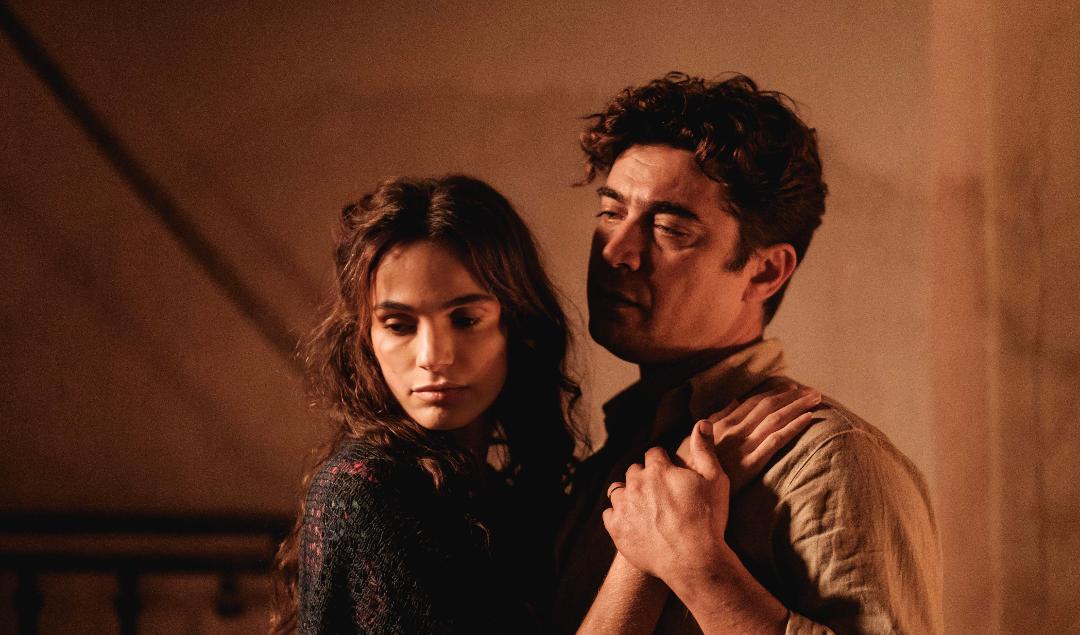 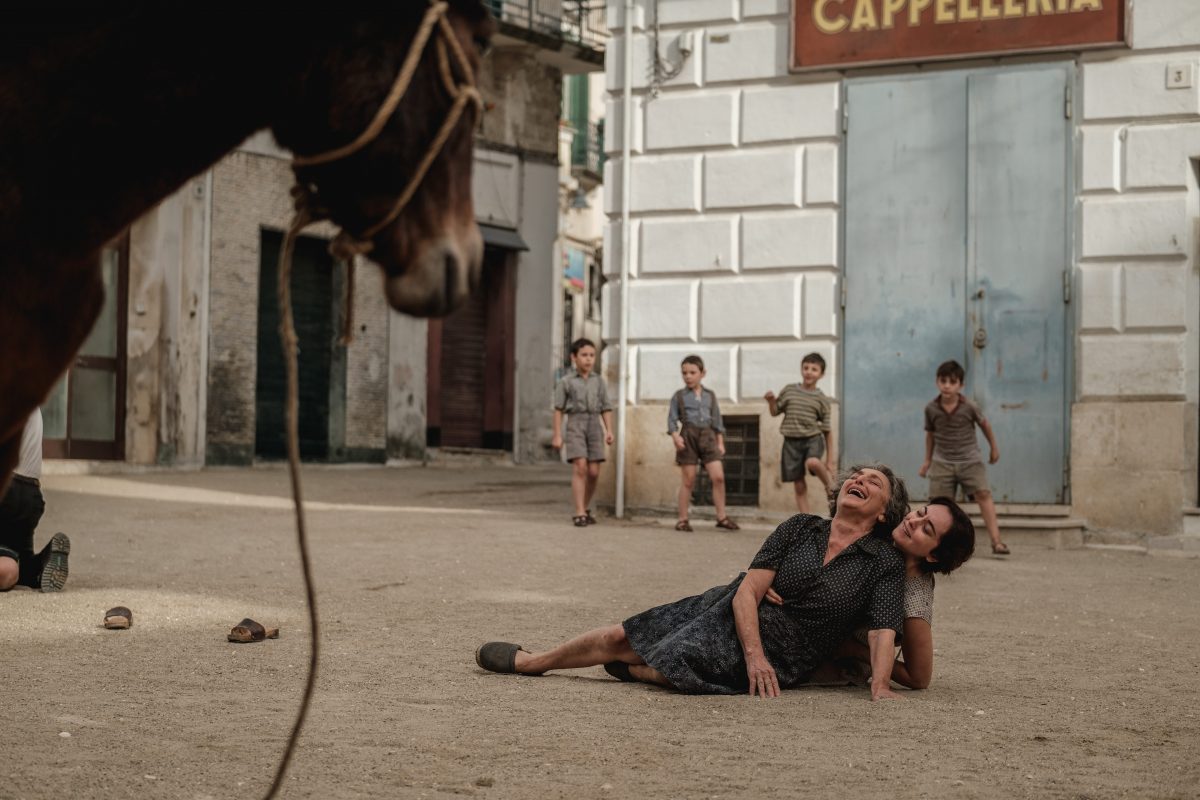 By Rocco Ricciardulli is a road movie tinged with noir. The main characters are two criminals desperately looking for a way out. In the end it is Komir, an Albanian child who appeared out of nowhere, who will restore meaning to their lives. They will bind themselves to him until they unexpectedly become responsible for his destiny.
The movie was selected and screened at the “Italian Film Festival” in Berlin 2015, and was included among the five first works in the italian competition “Revelations” at the Interactive Museum of Cinema in 2016, and in 2017 at the Santa Marinella Film Festival. 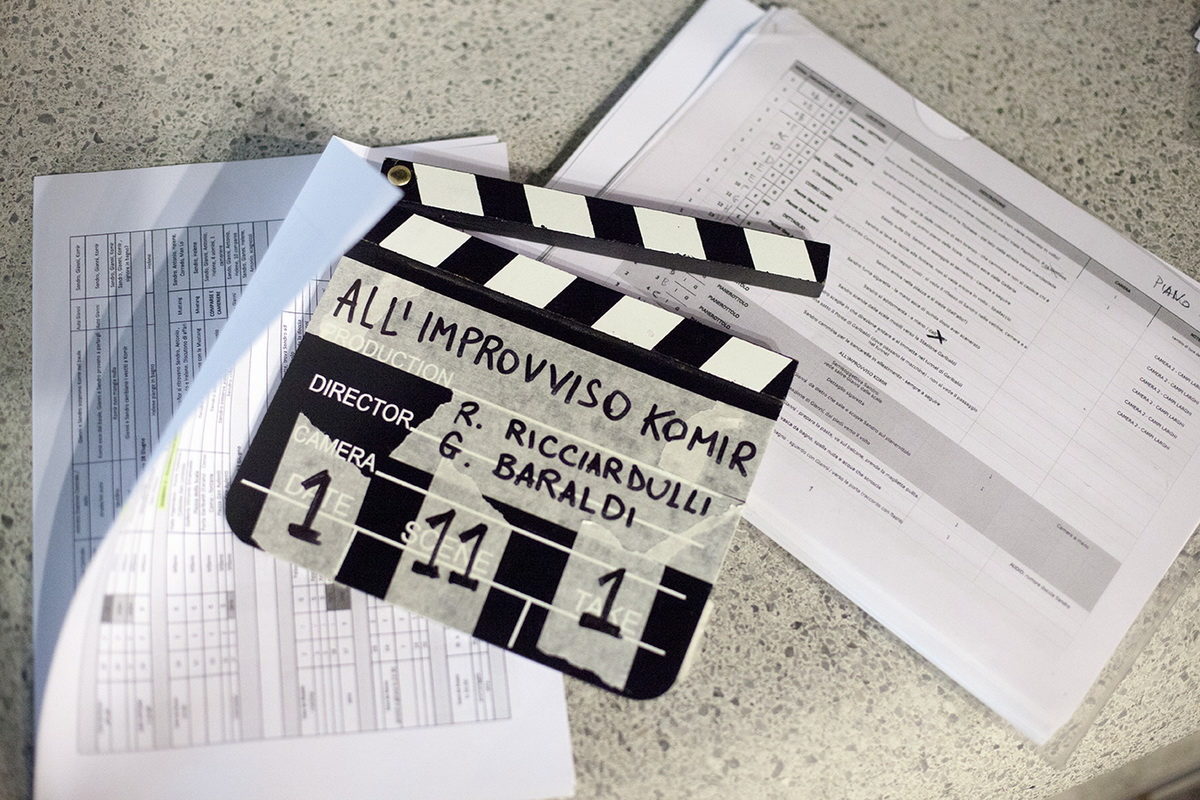 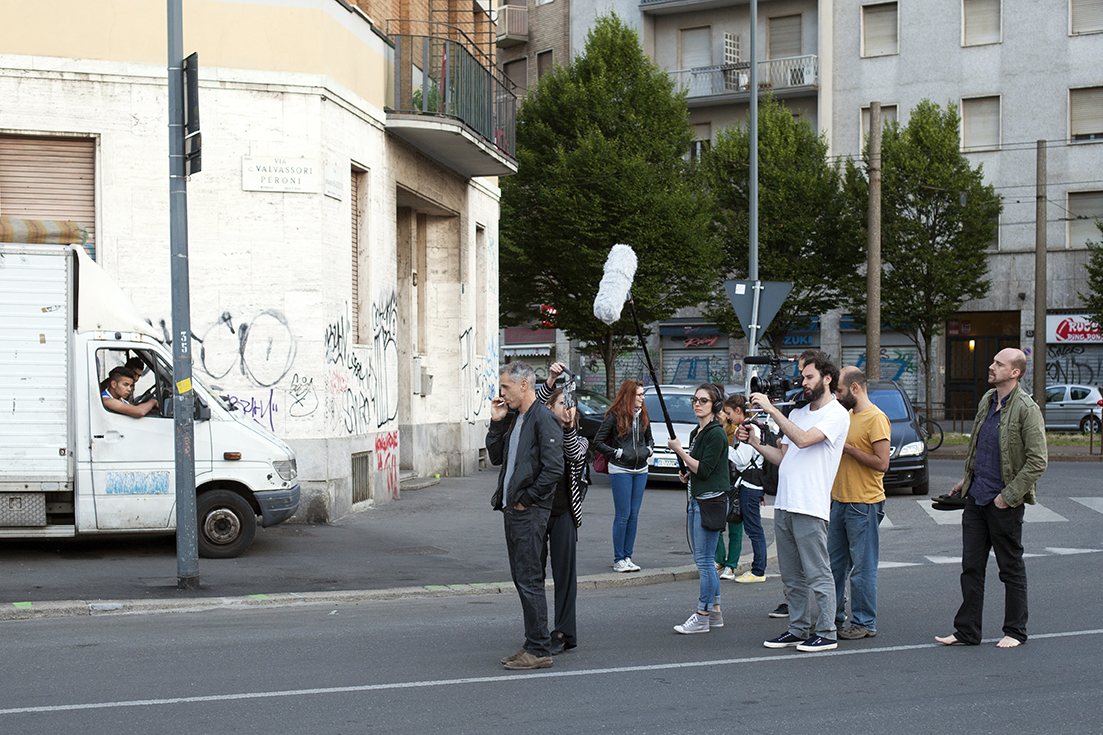 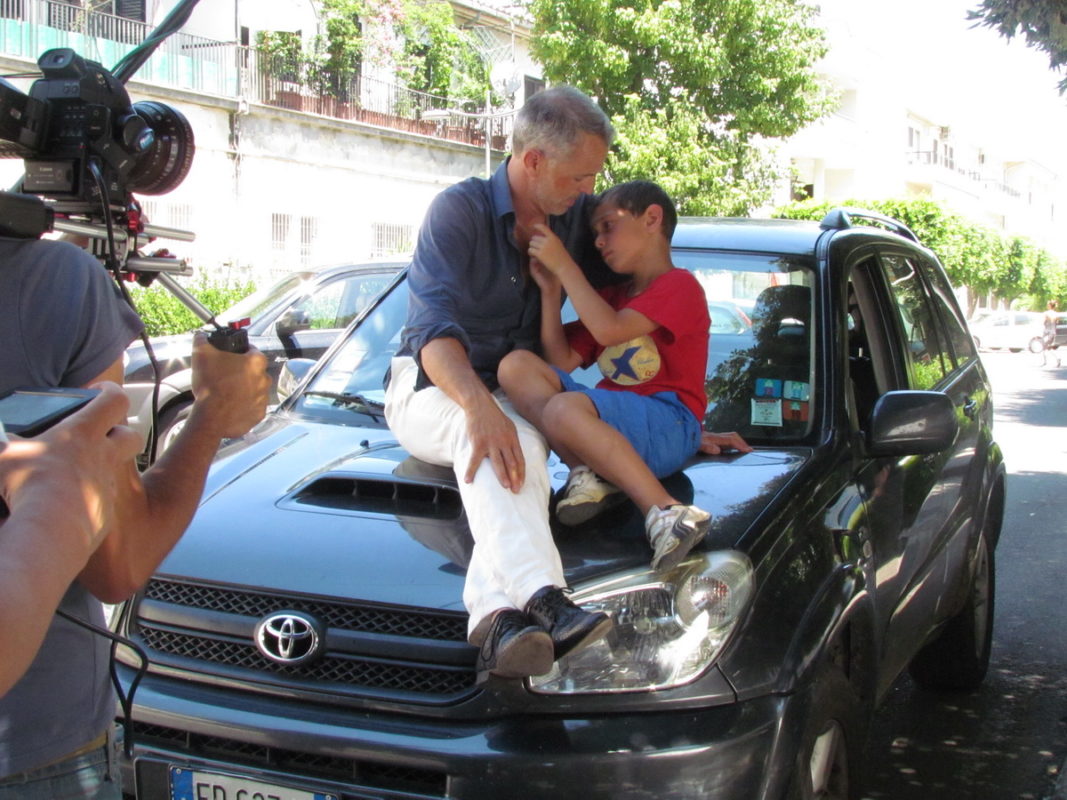 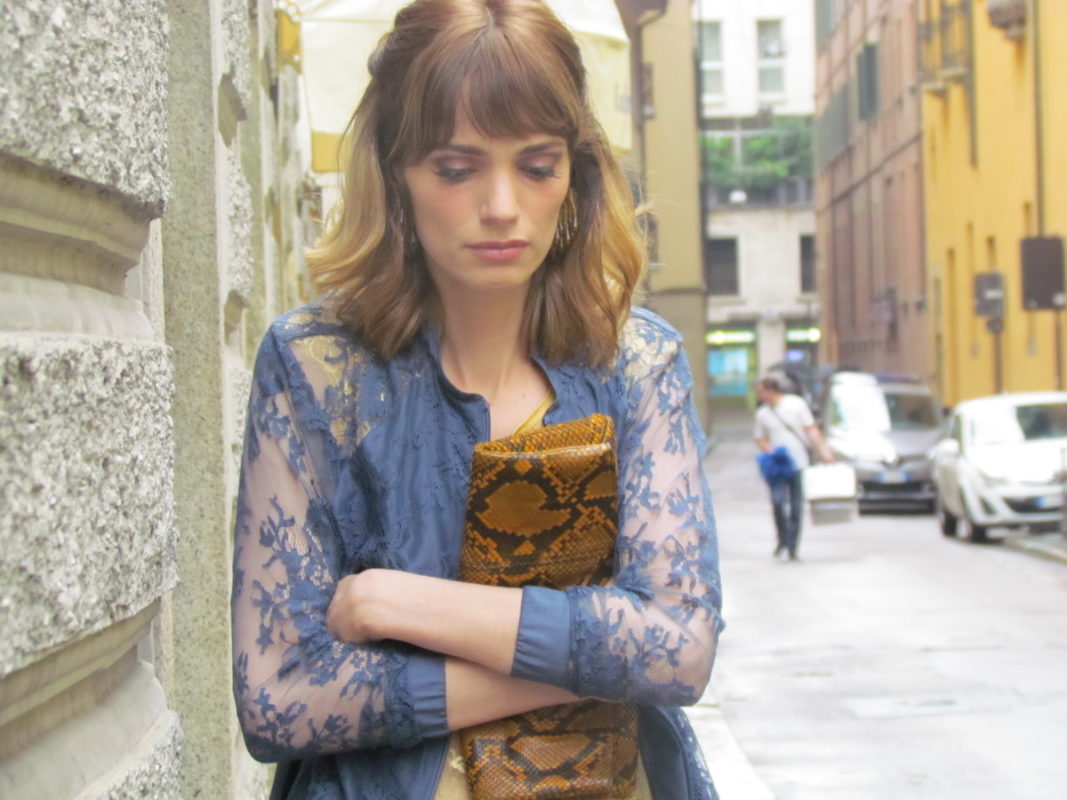 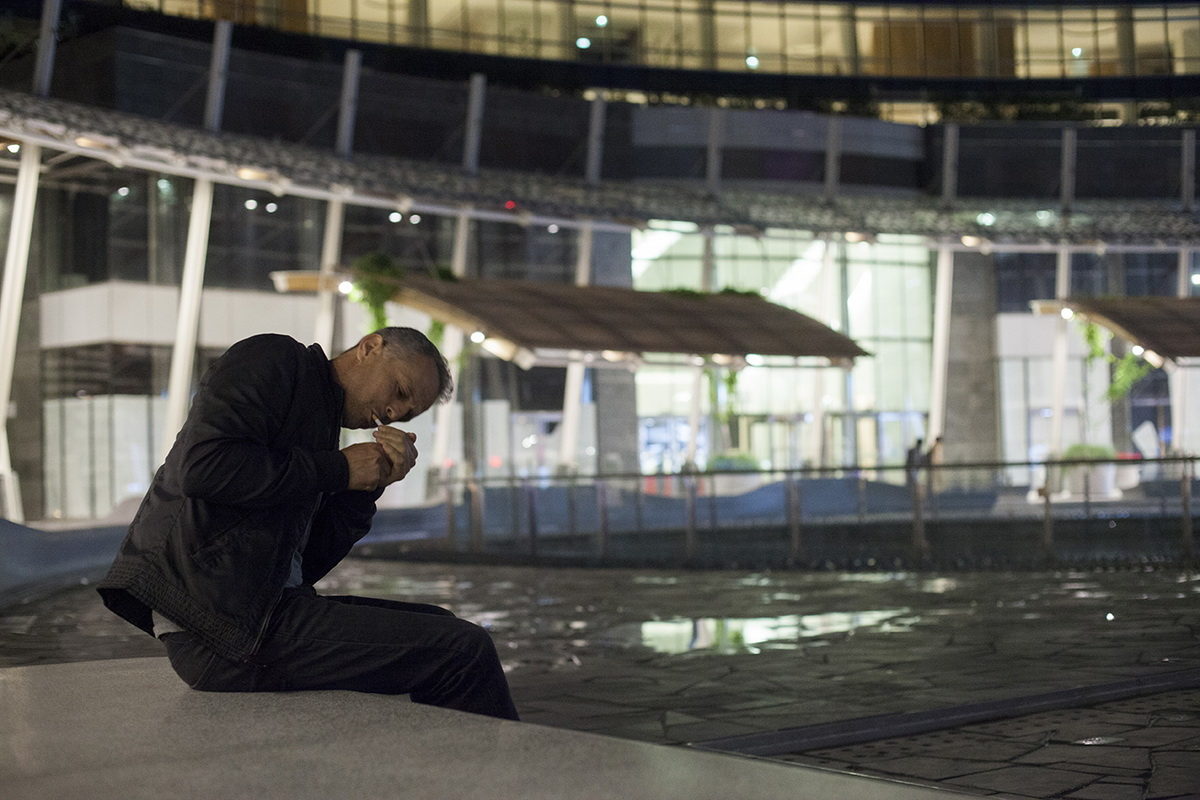 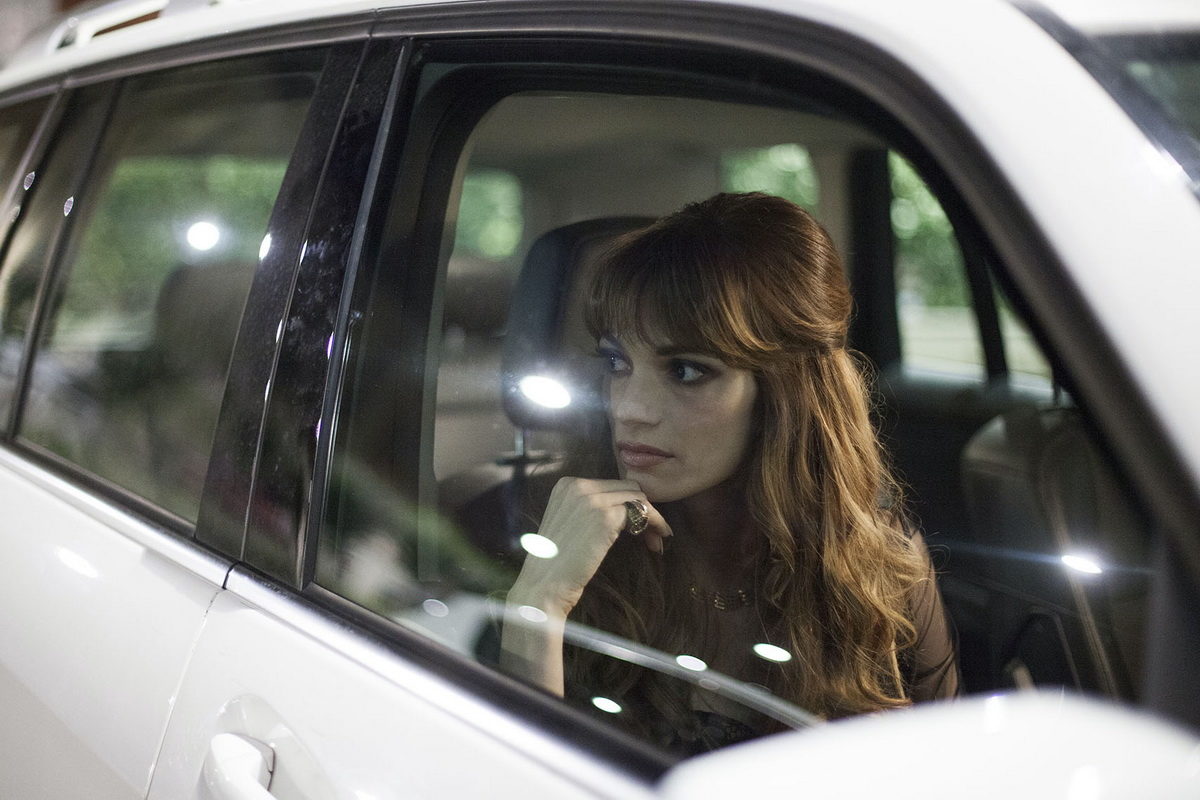 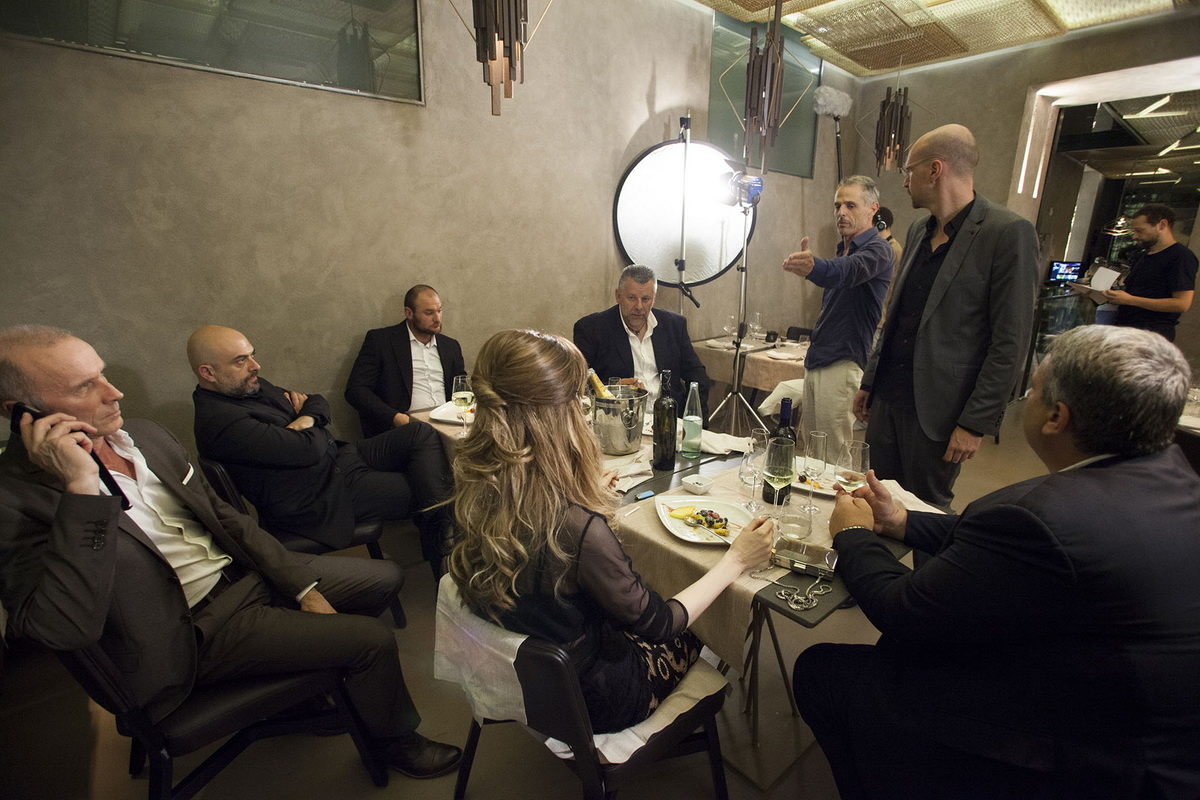 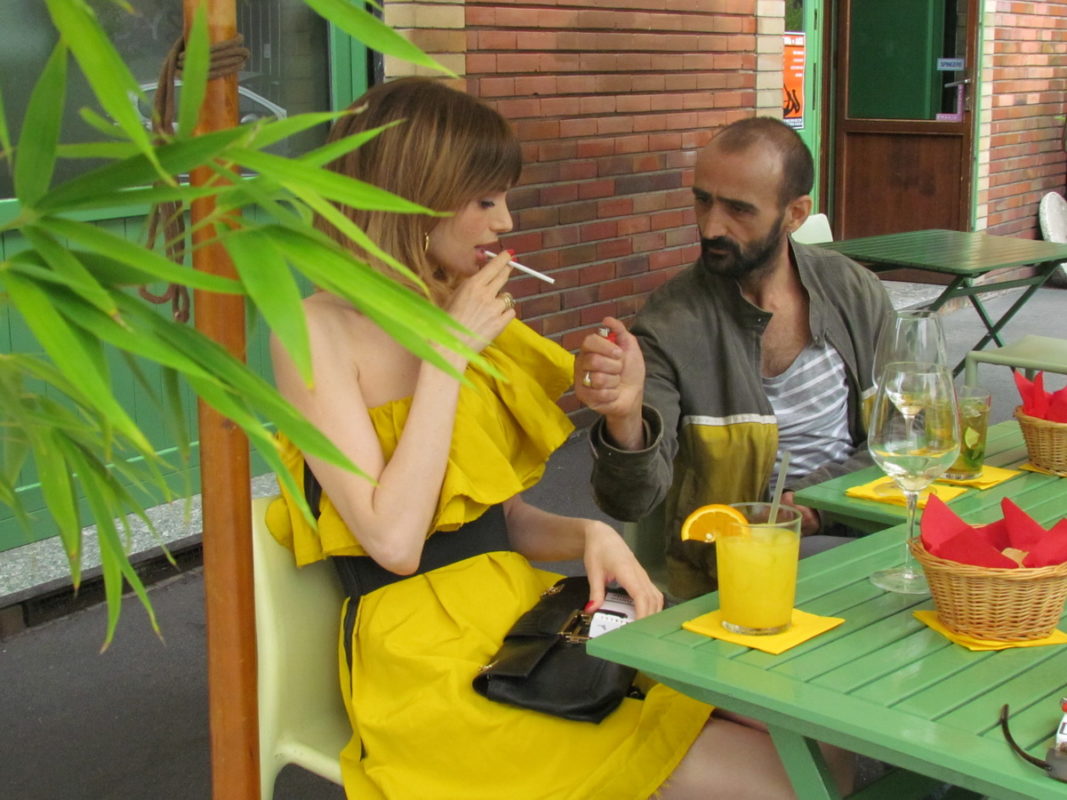 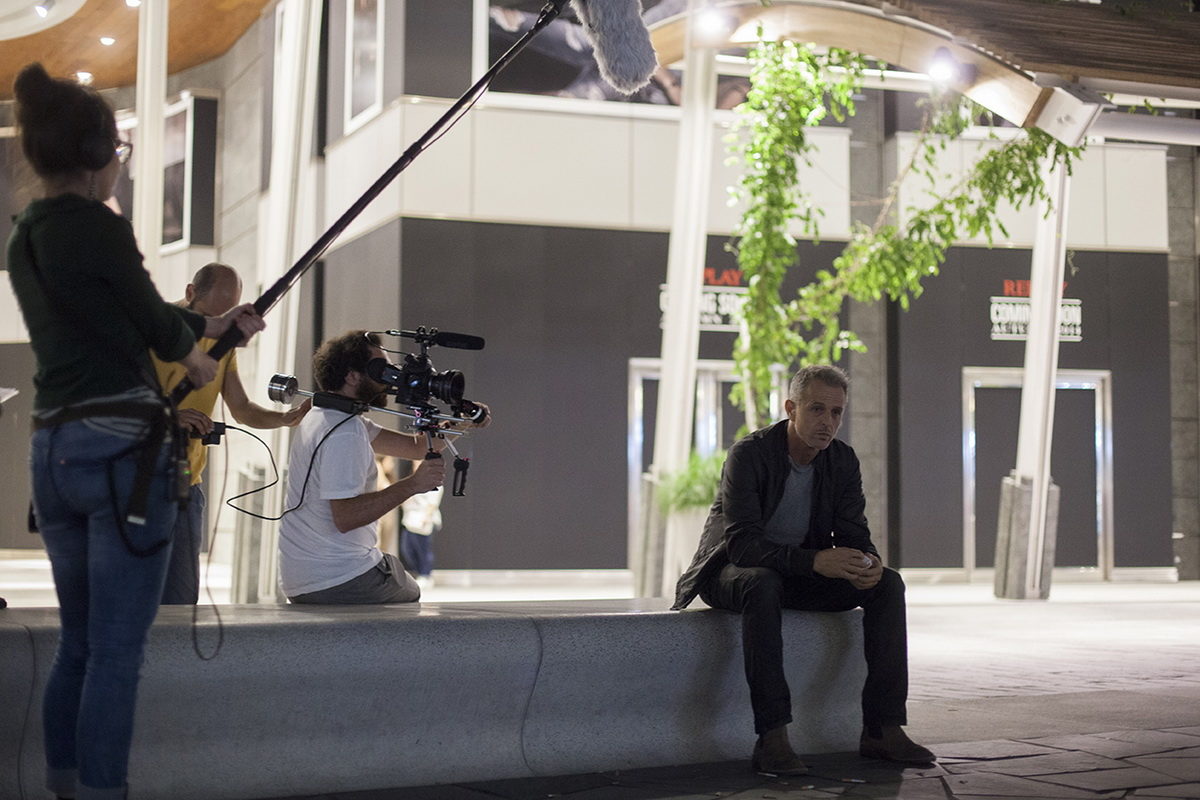 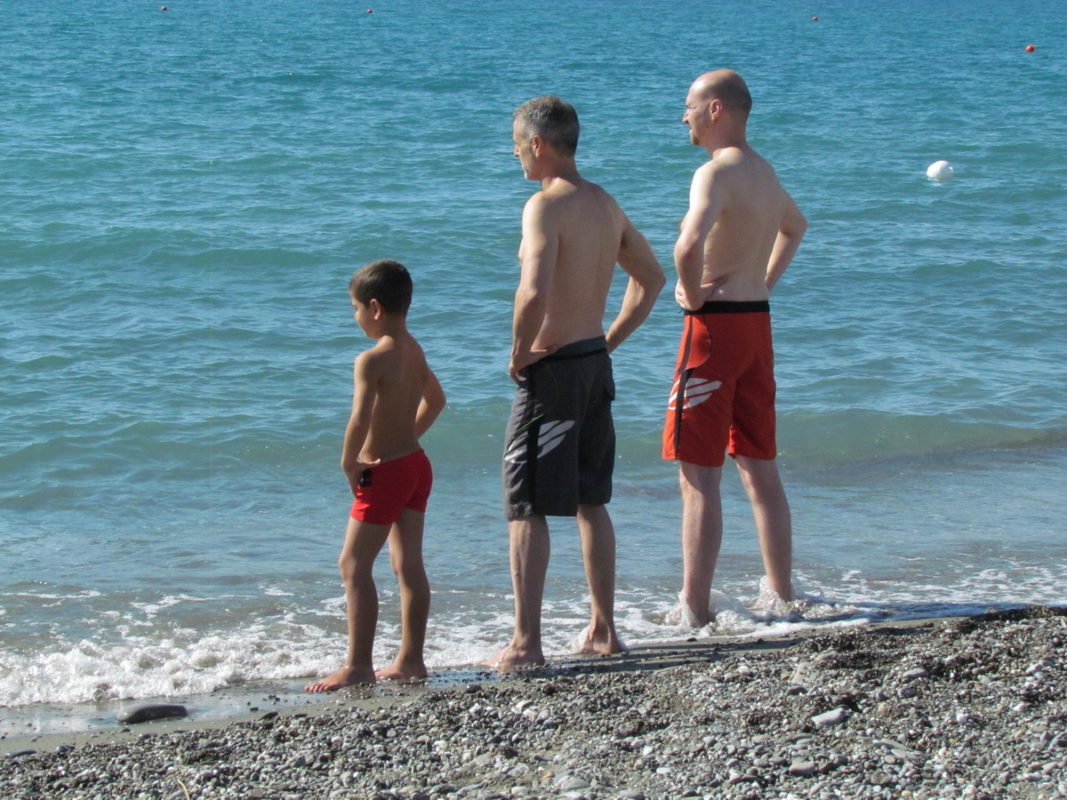 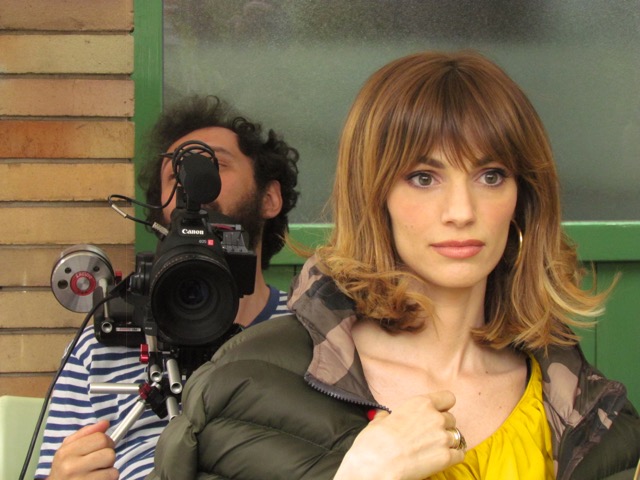 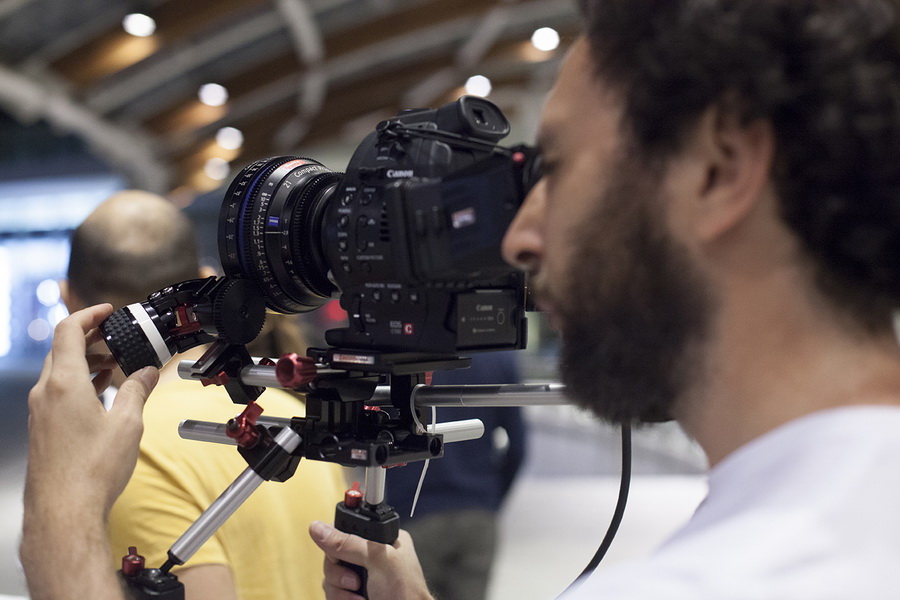 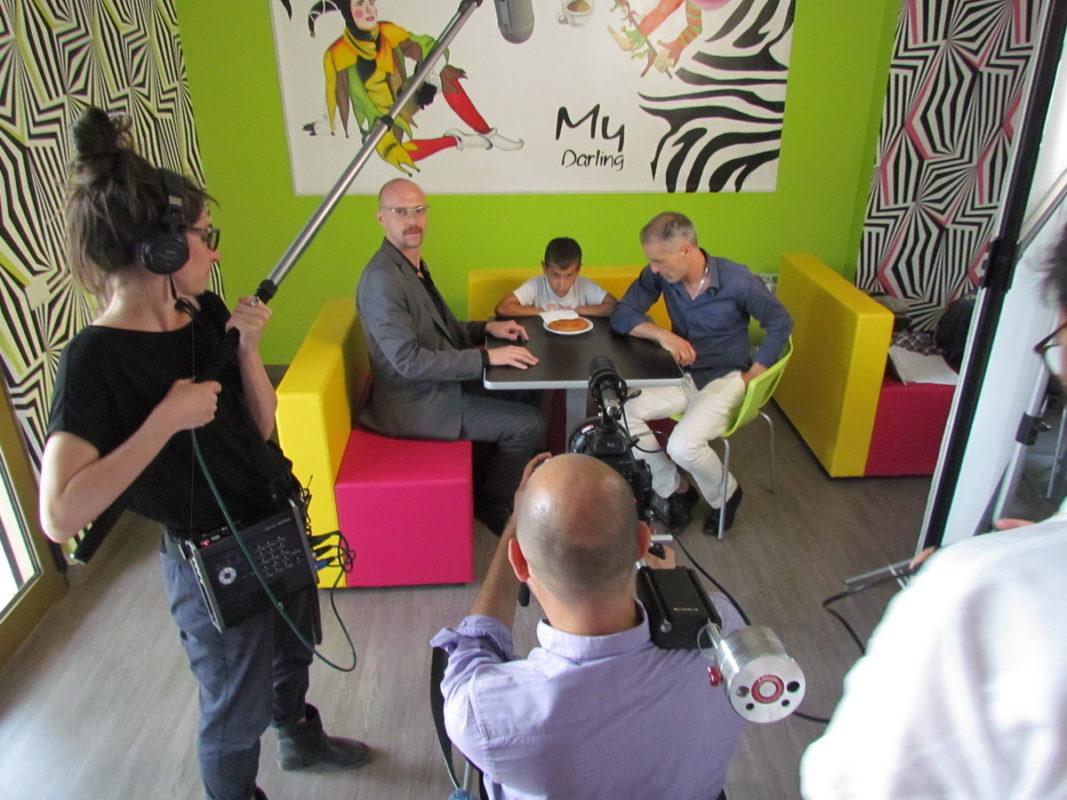 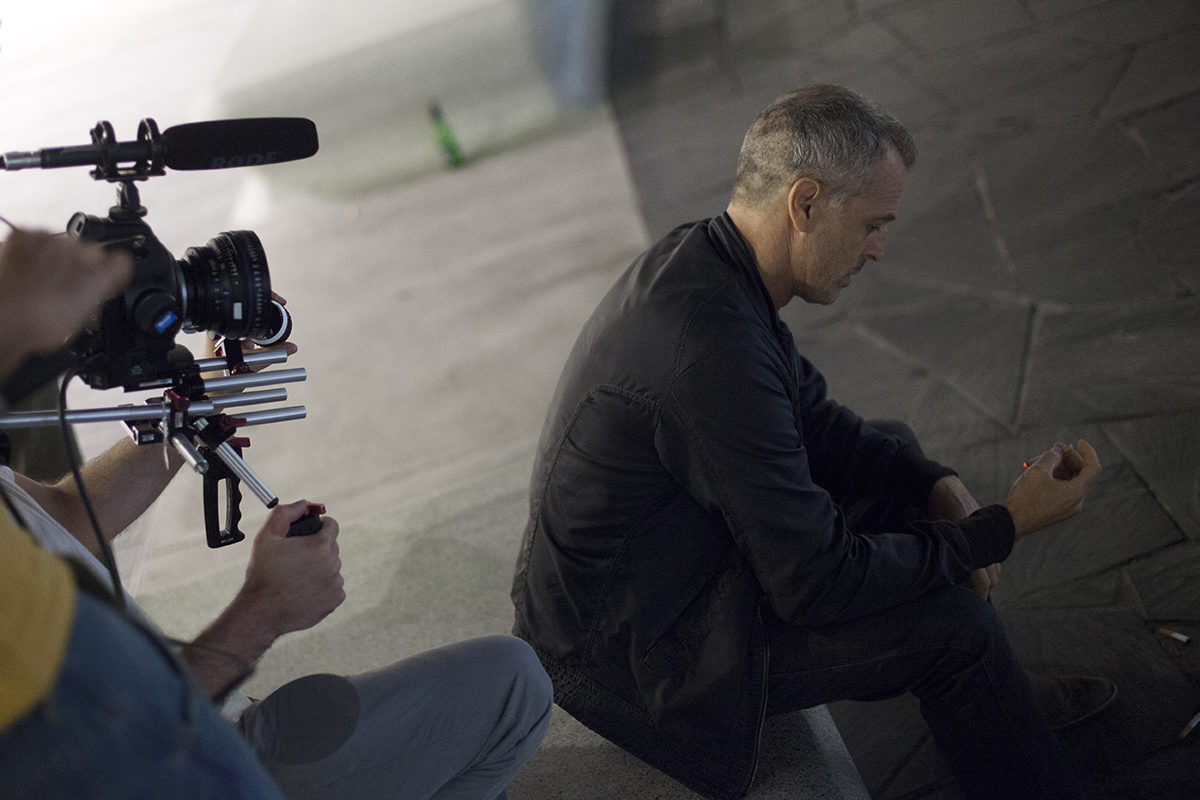 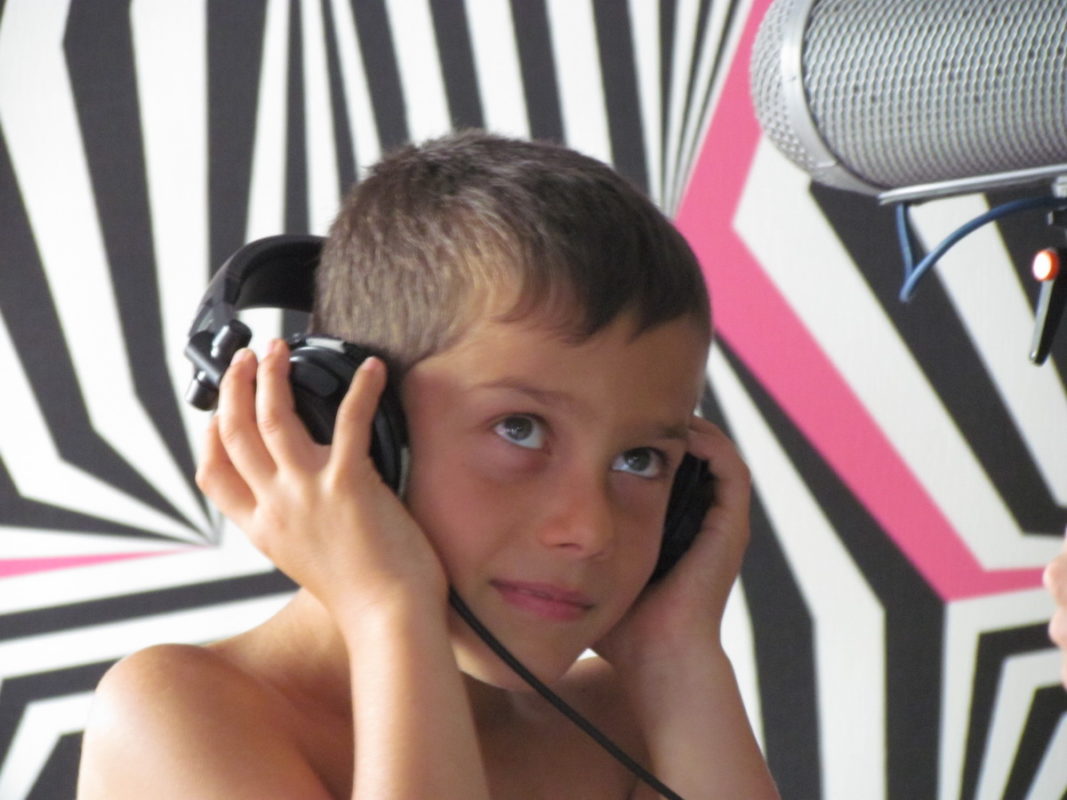 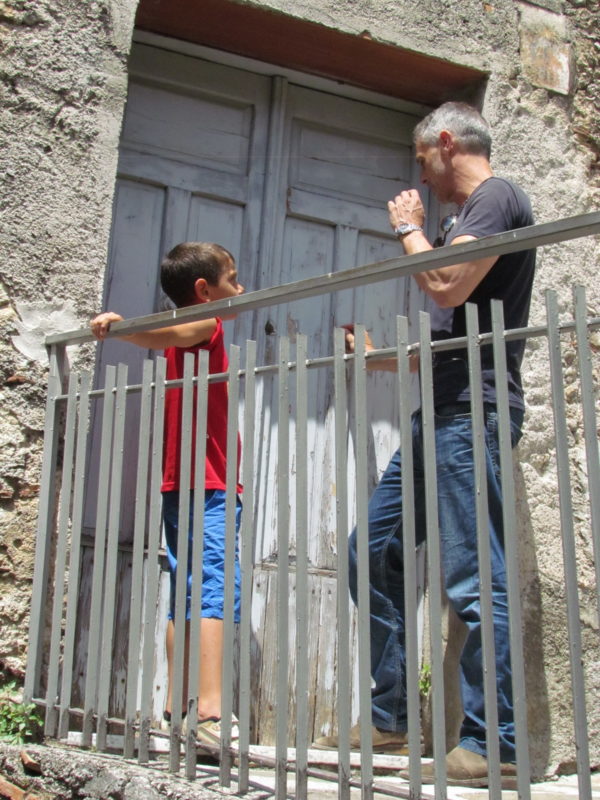 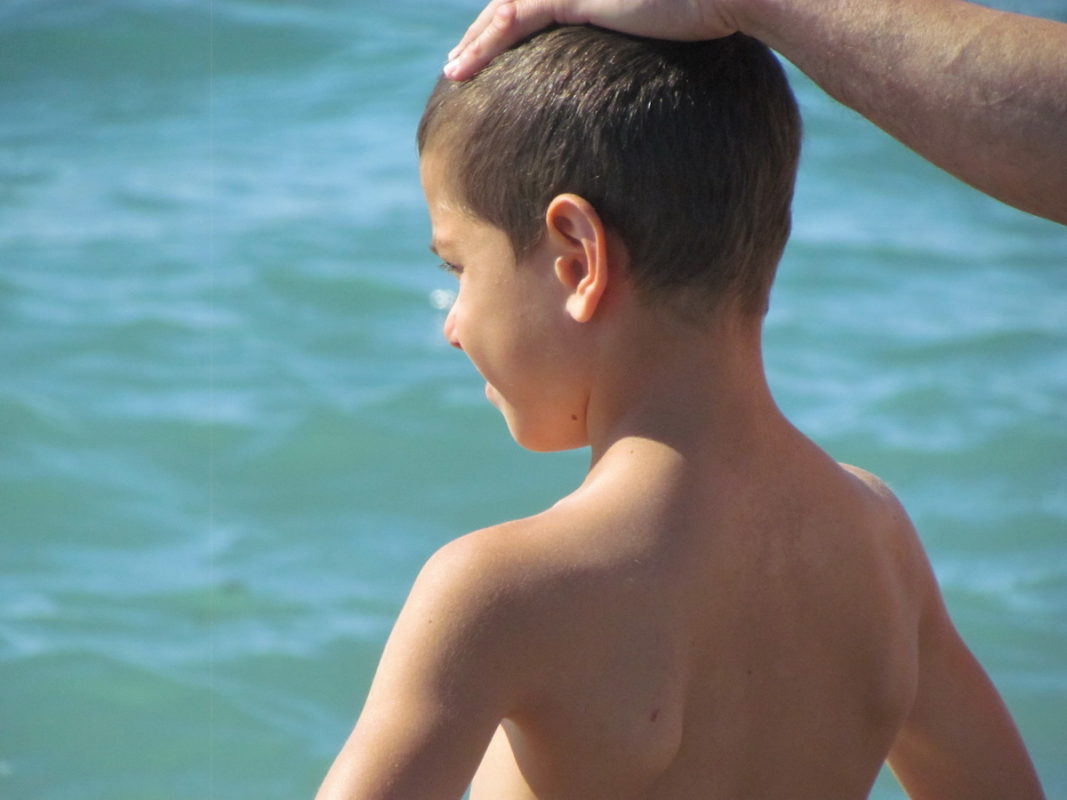 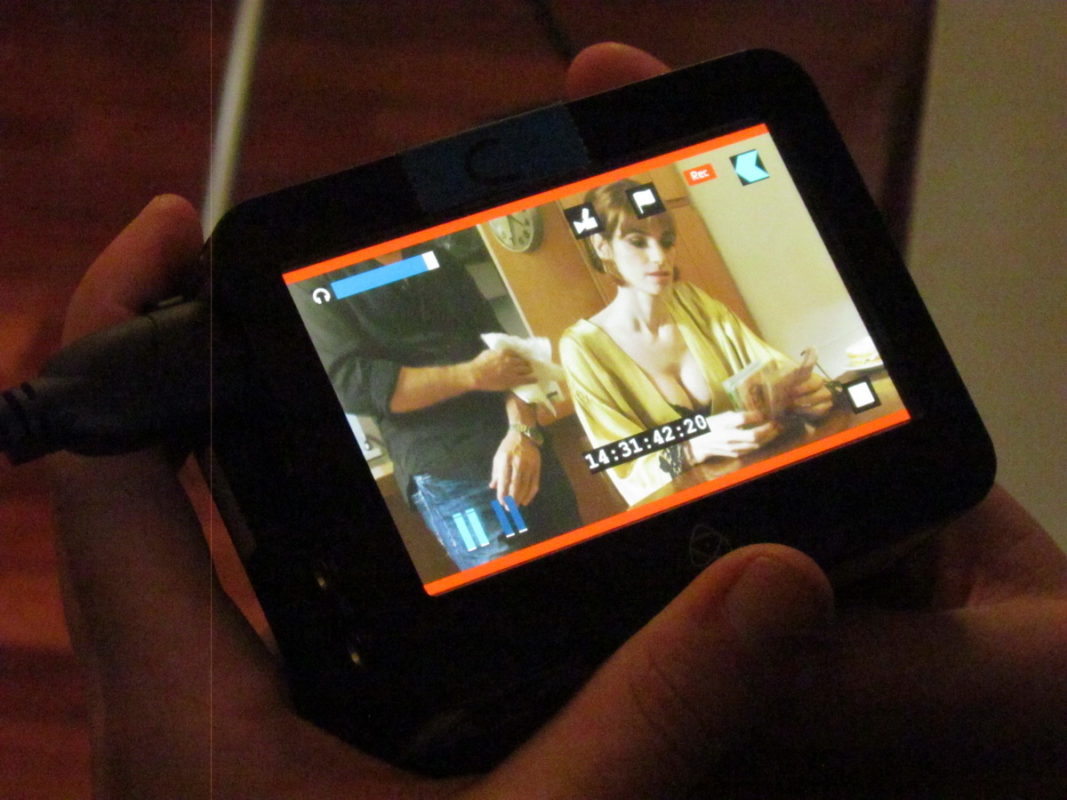 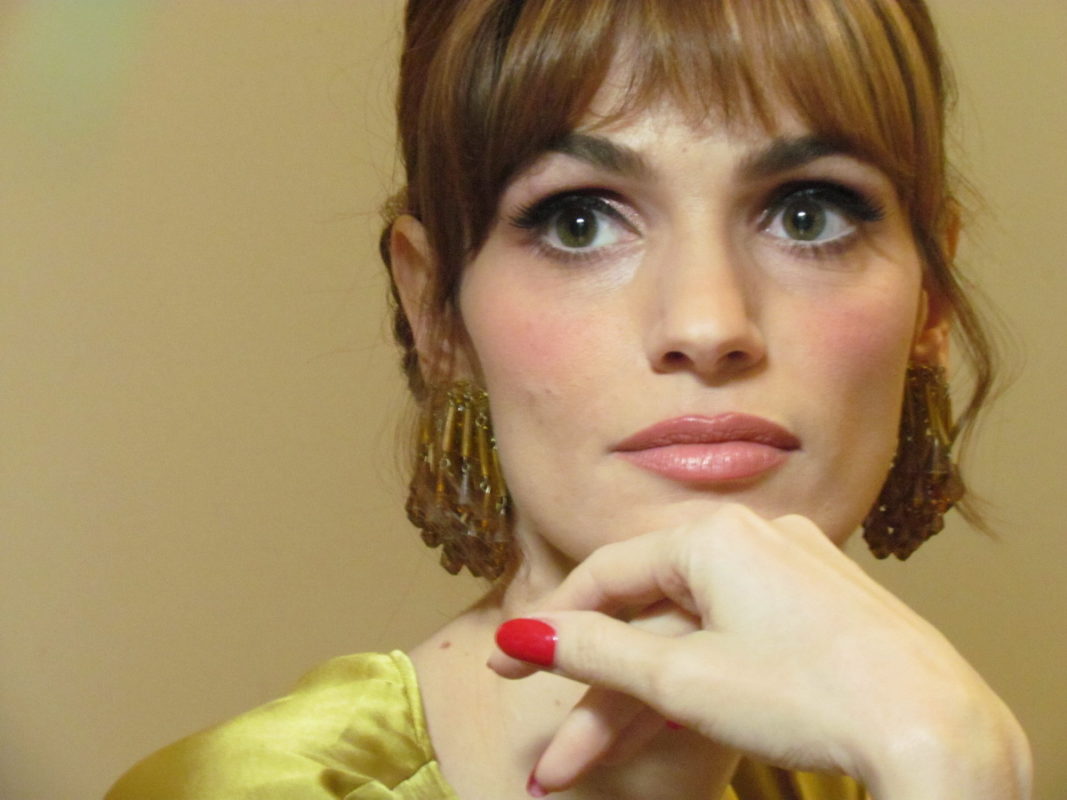 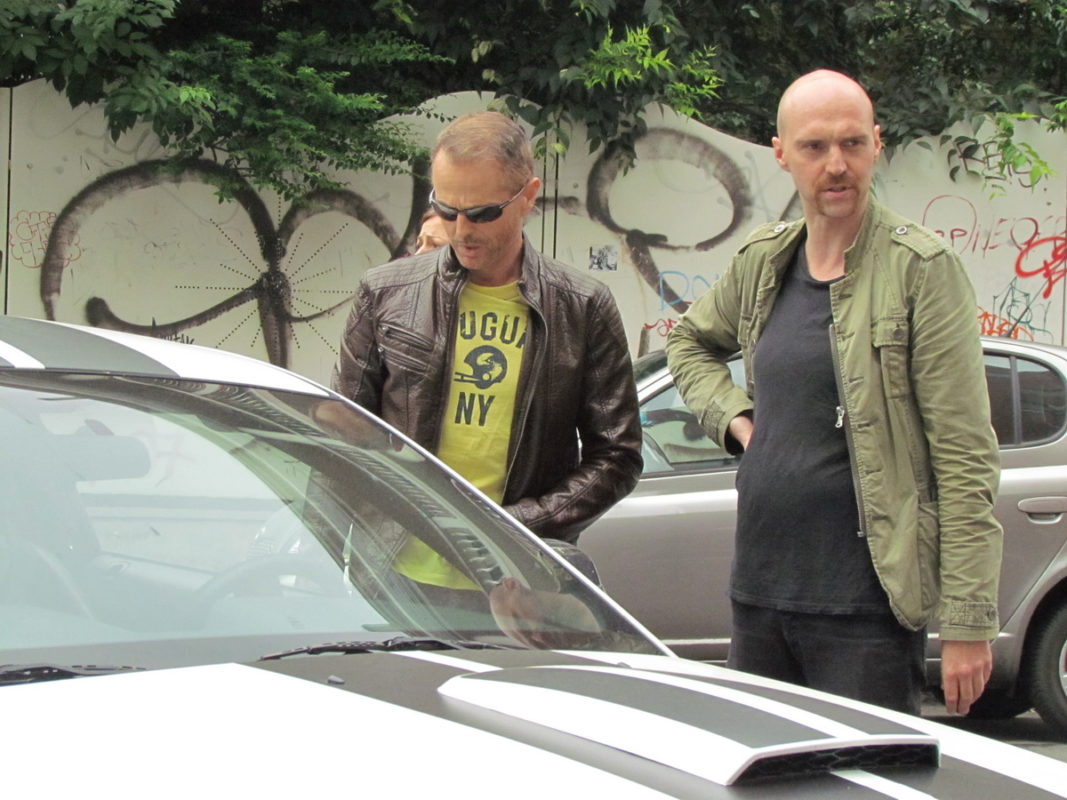 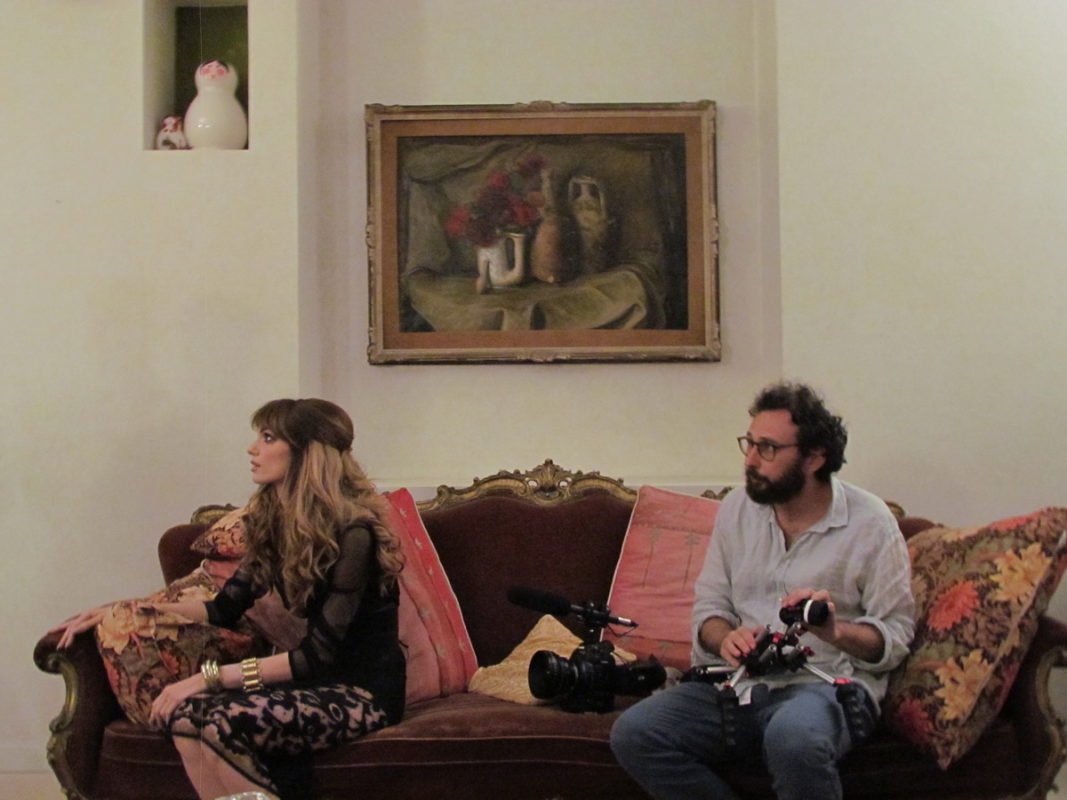